Snow Job gets it done 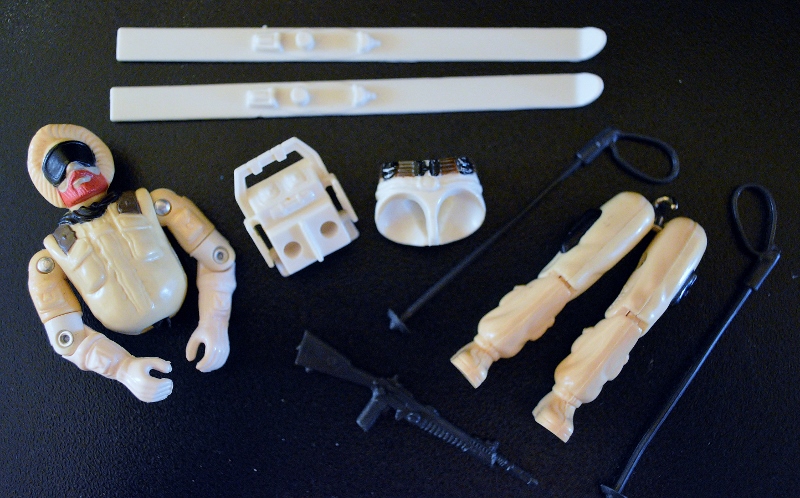 Snow Job has all his pieces.

G.I. Joe’s ultimate ski bum is the first of his kind in my collection. He’s completed before he even really got started.

Originally I thought a piece of my original Snow Job figure has survived all these years. But it wasn’t until after I made a quick eBay purchase that I realized I was mistaken. As it turned out, a previous purchase include his torso and legs.

The second purchase included everything else. 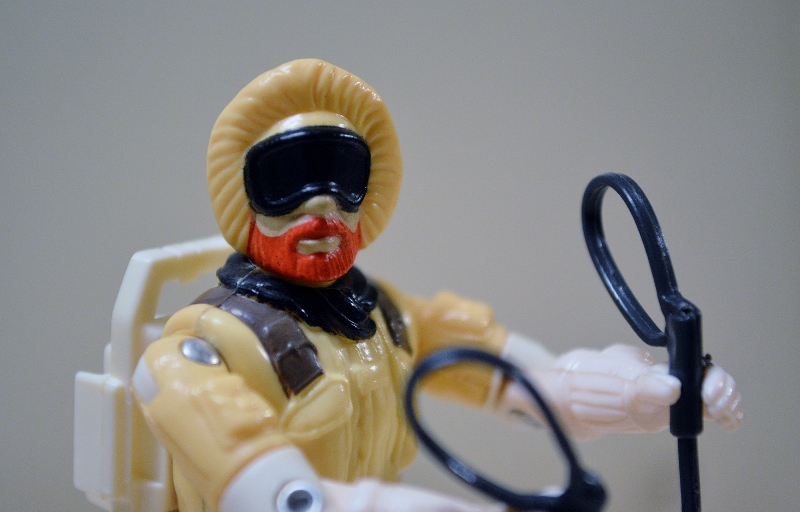 Snow Job is ready to hit the slopes.

As such, Snow Job became my first completely rebuilt G.I. Joe figure that was not part of my personal collection.

Still, it felt satisfying to get this guy together. From the skis to the poles, it was nice to see him whole again. Perhaps because as one of the earlier G.I. Joe figures, I always felt his was very unique. 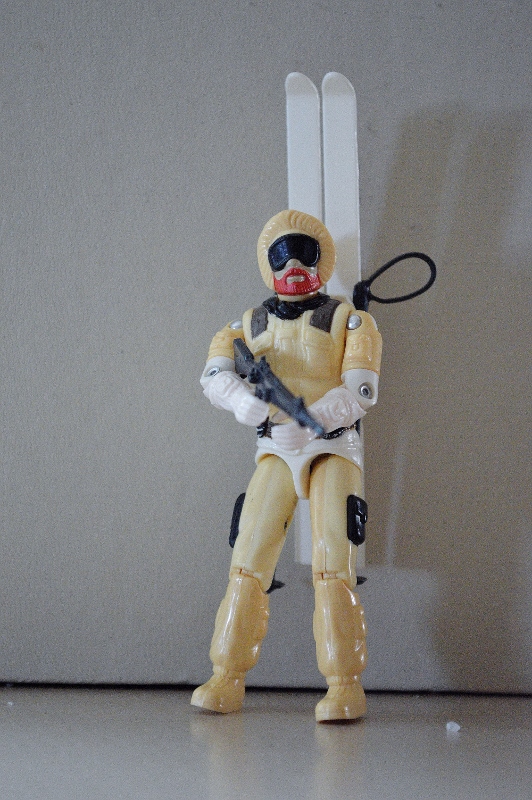