It’s been a while since I’ve had the opportunity to post on here, but am real excited to share the above video.

I attended the Lehigh Valley Comic Con this past weekend. I always go to that event with an eye for something G.I. Joe. I actually bought a Cobra Commander POP figure there last time. Well, this time I grabbed something a little different.

At one booth I found two blind boxes from The Loyal Subjects. These are just outstandingly design figures with incredible detail, which are modeled after the original character designs of the characters, such as Roadblock, Firefly, Barbecue and more. 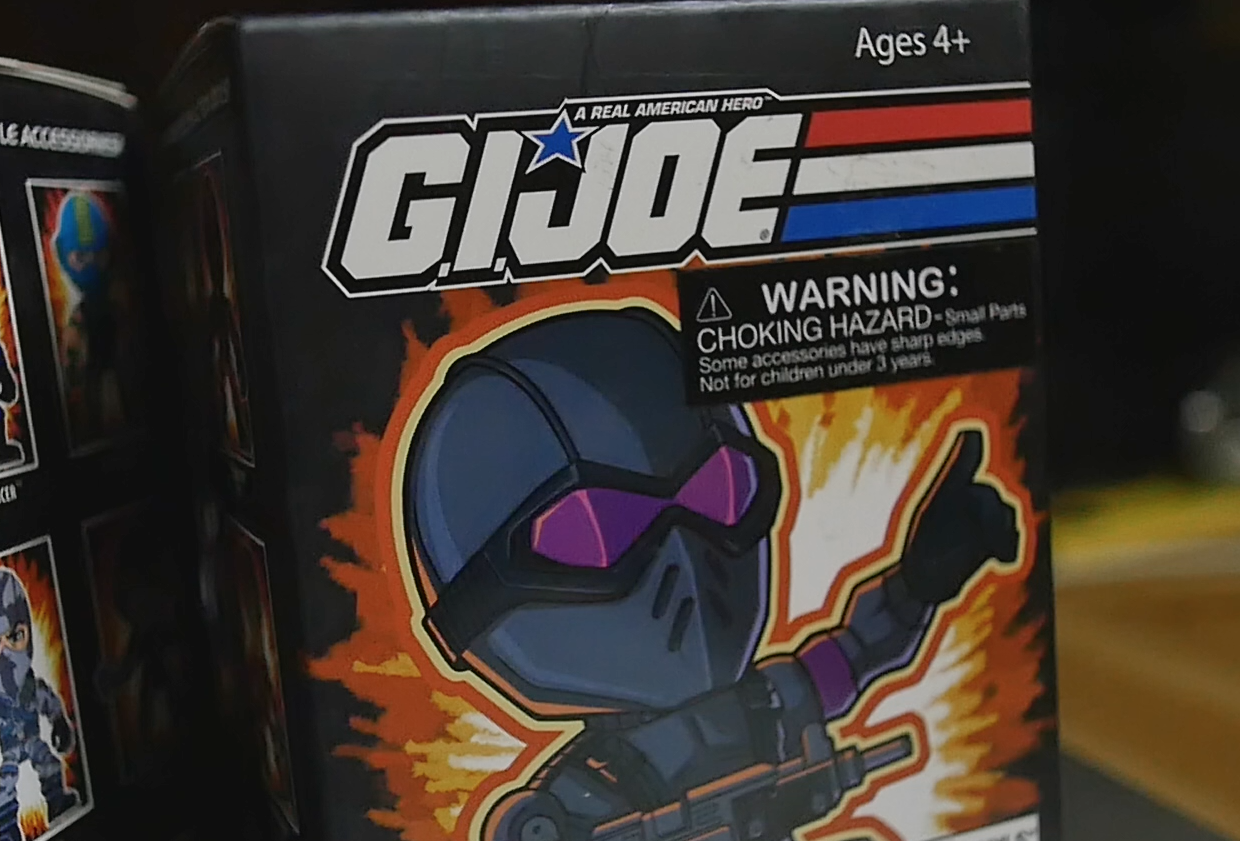 After I got them, I figured, what better way to open them than with a video. So I did. It came out a little longer than I meant for it to be, but was fun to make (except, apologies, I left the white balance on auto, so you’ll see some shifts in the color from time to time).

One bit I cut out, which I thought was interesting. Well, to me, anyway. The boxes were sealed differently. One was glued and the other had a round piece of tape over it. Thought that was a little odd, but presume there’s some sort of technical reason for that.

Definitely gonna keep an eye out for more opportunities to get these figures, because they are really nicely designed. And I swear, this isn’t some kind of commercial for these toys. I didn’t even know they existed until I found these two boxes. I’m pimping them a bit heavily, but only because I thought they were cool, that’s all.