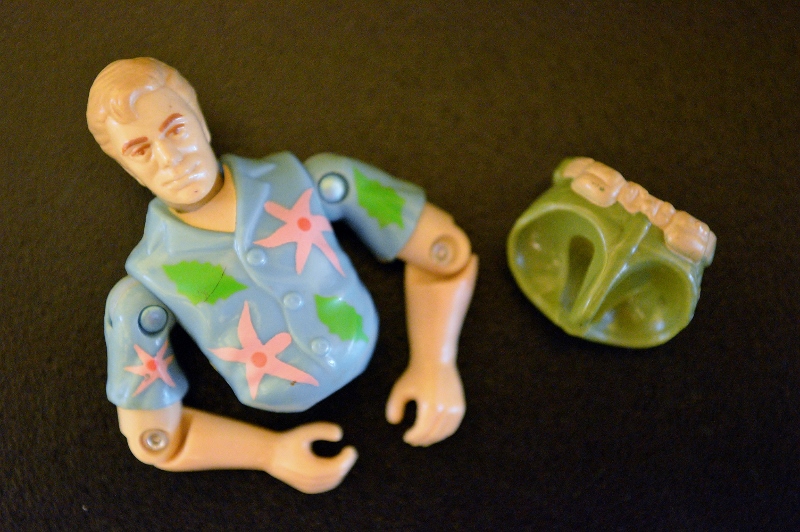 Chuckles still doesn’t have his legs.

So, this is Chuckles.

He doesn’t have his legs. Or his gun. Or that holster that goes around his waist.

I was a fan of this figure when I was a kid. Loved the shirt. But at the time my image of the character was dictated by G.I. Joe: The Movie, which featured him as strong and silent, but none too bright. This isn’t at all how he’s depicted in the comics.

Chuckles actually had a really amazing storyline in the new G.I. Joe comic series back in 2013. Highly recommend you check it out. 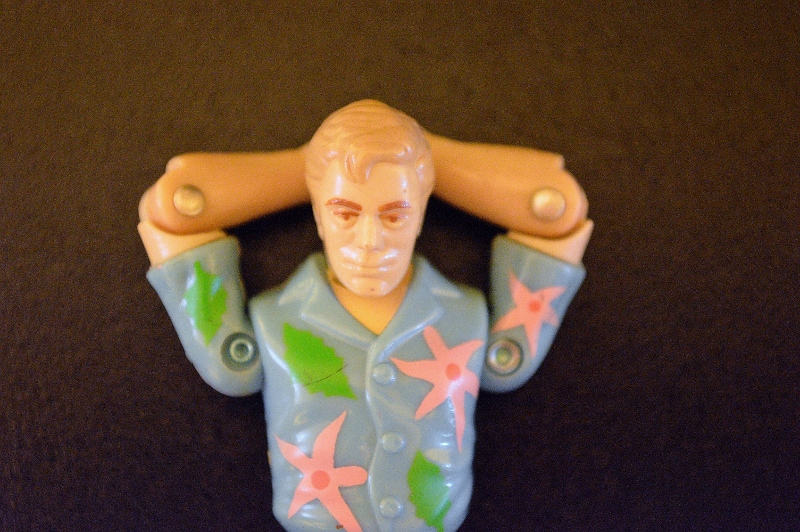