Home » Joes Intact » Destro’s Iron Grenadier keeps it all together

Destro’s Iron Grenadier keeps it all together 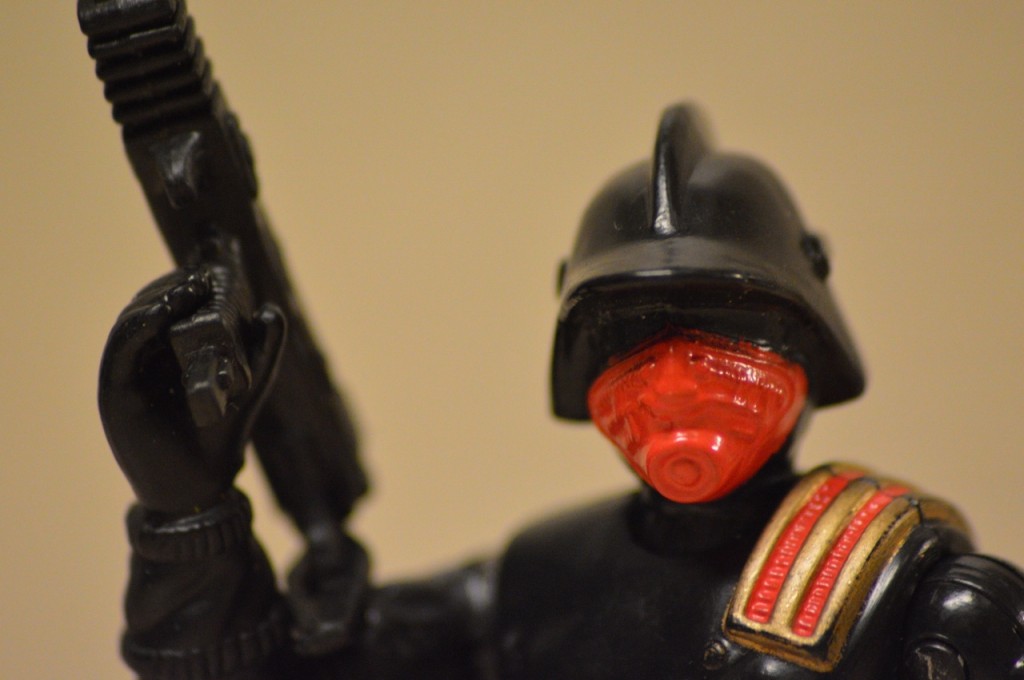 Destrio’s elite Iron Grenadier is armed (and legged) and ready to go.

This guy didn’t let the years break him down.

This is one of two of these guys I actually still have. They’ve kept in pretty good shape, but I think this may have a lot to do with the fact that I didn’t really play with them very much. Not that I didn’t like them or anything, just that I got them around the end of my collecting years, so it just didn’t get the same wear-and-tear as previous figures.

Each still has their Submachine Guns, but unfortunately the swords and red pistols have vanished. 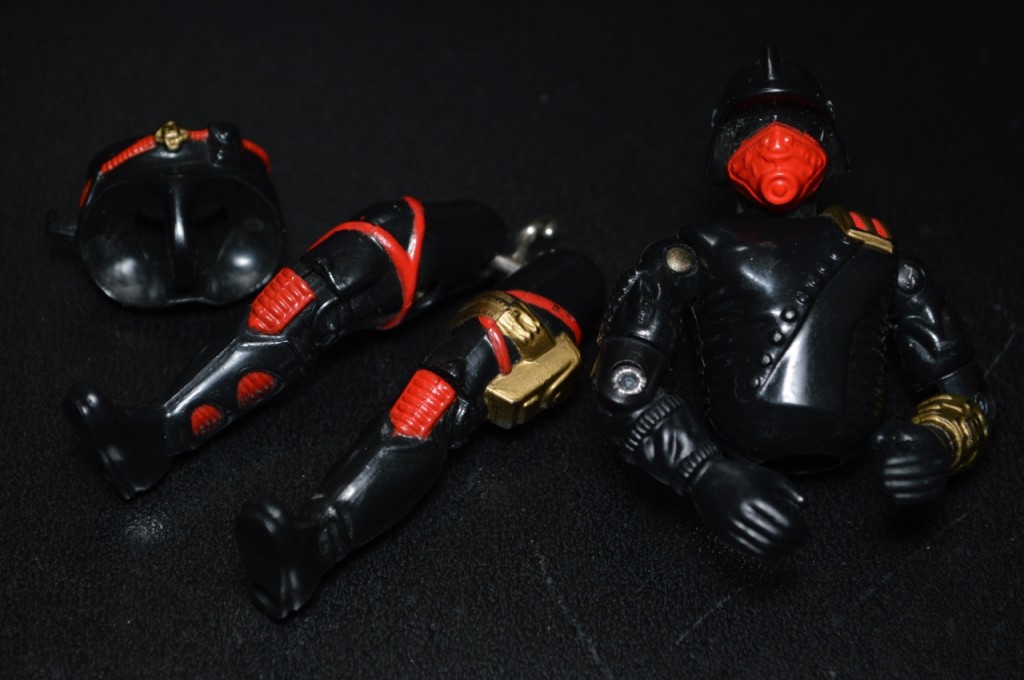 These figures are also in pretty good shape in terms of the pain. Not much is worn away. Again, this is likely do to them not really being used very much.

I don’t remember specifically, but these may have been among the last of the G.I. Joes I got back in the day. Can remember picking them up, but also feeling like it wasn’t necessary. I seem to also recall I had more than one because of some kind of mistake. Like I got one but then another as a gift.

The fog of memory. 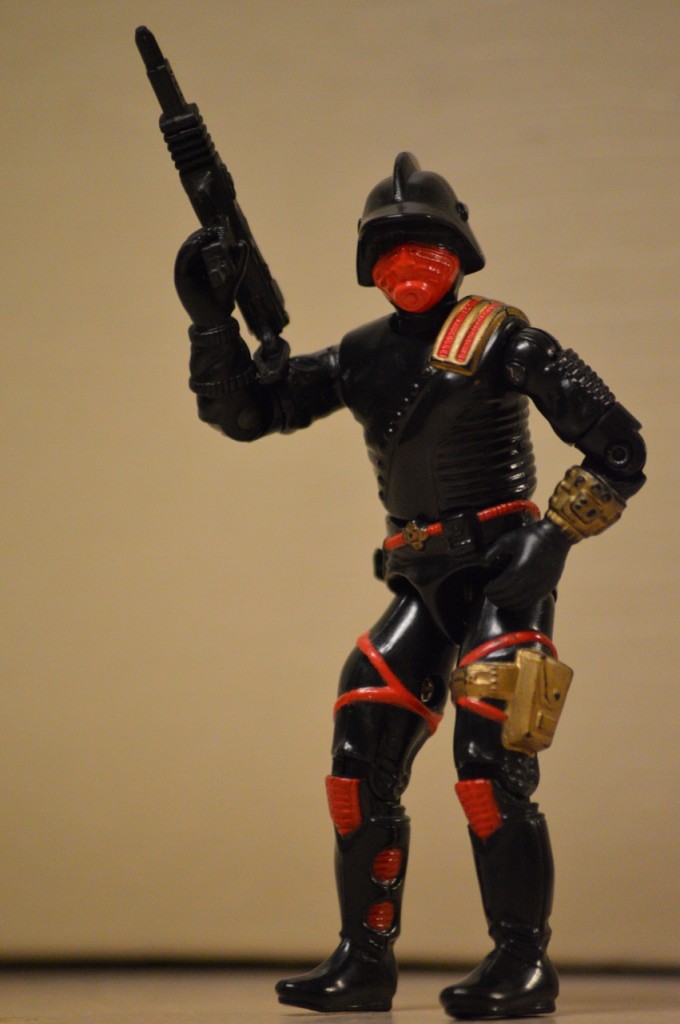