Home » Joes Rebuilt » This B.A.T. is fully operational again… but could use a hand

This B.A.T. is fully operational again… but could use a hand 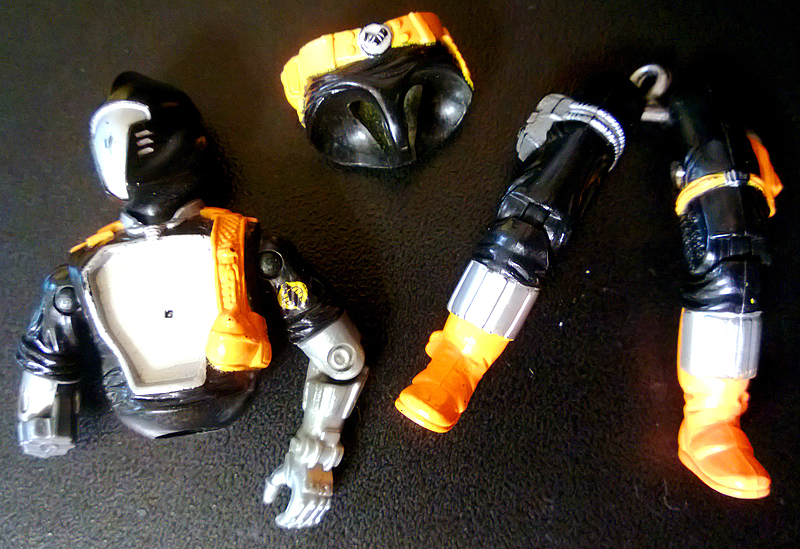 This was one of the most unique G.I. Joe figures of its time when it was first released in 1986.

The Battle Android Trooper, commonly referred to as a B.A.T., featured a hologram sticker on its chest. Its right hand was also interchangable, including a hand, a claw, a flamethrower and a gun.

Sadly the plug on this particular B.A.T.’s right arm broke a long time ago. The pieces then eventually vanished. I’m afraid none of this figure’s accessories remained in my possession. 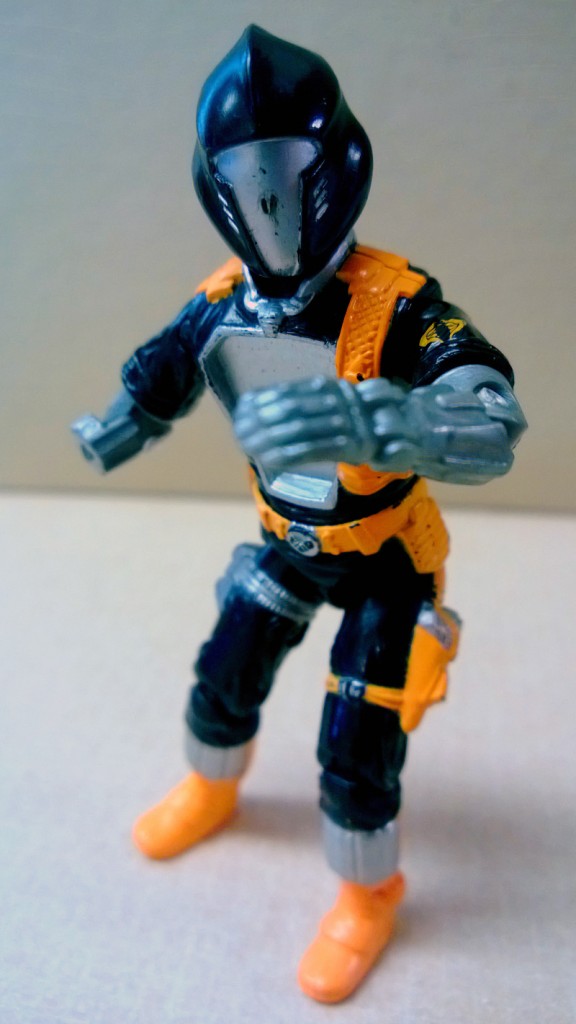 This B.A.T. is walking again.